Collapsing the IT Stack and Clearing a Path for AI Adoption

Technology innovations aren't all created equal. Most are incremental improvements (Type I), layers of a new stack, for example, that accumulate over time. Stacks become towers of Babel, triggering struggles with complexity. Migrating to the cloud simply hands the complexity problem over to service providers.

Then there are new abstraction paradigms (Type II) that make the stack more broadly accessible and easily used. Abstractions don't necessarily reduce complexity, but they can help manage it. Data virtualization and agent management of data and logic, for example can help address configuration shortfalls, and if broadly adopted, could reduce the number of data breaches by closing configuration gaps.

And then there are occasionally reduction paradigms (Type III) that can simplify the whole nature of how services are created and delivered. These suggest we could dispense with layers of the stack and enable broad simplification through a model-driven approach. Semantic graph model-driven platforms seem to be on that path.

We've been through Type I technology evolution, and Type II provides a way to sustain the gains of Type I. But complexity still looms in the background and remains an inhibitor. Where we've ended up on the business model front is thousands of companies now trying to replicate what the much touted unicorns such as AirBnB, Netflix, Snapchat and Uber of the late 2000s and 2010s have done, in broad range of different business niches.

Type III innovation could be the enterprise key to tackling IT complexity and becoming fit for growth at long last. A byproduct would be an AI-ready data layer and a cross-enterprise analytics capability that hasn’t been feasible for most.

This talk will explore the possibilities and how some companies are leveraging Type III technology innovation to find their way to new business models and profitability. 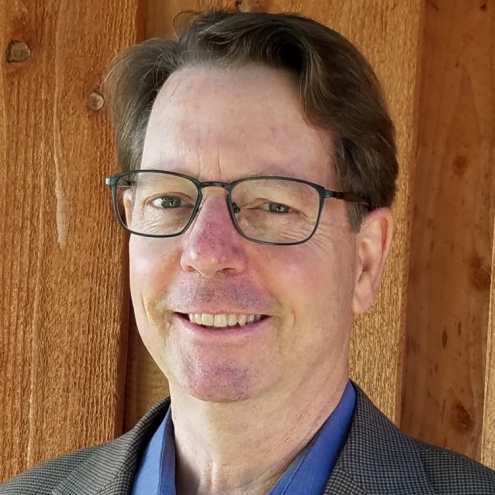 Alan Morrison is a Senior Research Fellow, Emerging Tech for PricewaterhouseCoopers’ Advisory Services in the US.